These are my books. All covers are by Dane at Ebook Launch.

My first project was this novella published in December 2014. It is a David and Goliath story that plays off the Chappaquiddick Incident and pits a group of young friends from Falmouth Massachusetts against a wealthy political family.

A novel published in January 2015. It’s a cop story that follows one family from New York’s lawless Summer of 1977 to Hurricane Sandy in 2012. 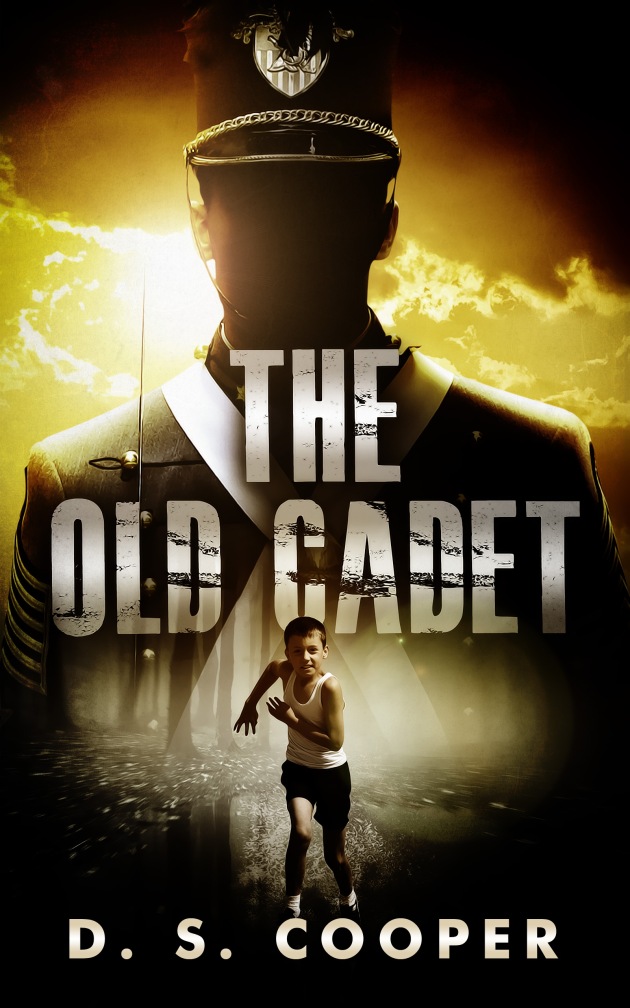 A spooky novel published in February 2015. When a teenage student vanishes into the Appalachian Foothills a military preparatory school must close forever unless a small band of alumni can solve the mystery.

A novel published in June 2015 that follows three cadets on a summer cruise from the US Coast Guard Academy into their careers as Coast Guard officers. What is more important in the end, their loyalty to eachother or their dedication to the military service they joined?

This spooky novella published in May 2016 is about a troubled crossing of the Atlantic Ocean aboard a tall ship, but is it a psychological drama or a ghost story? You decide!

This novel was published in June 2017 as the first book in my Airman’s Adventures Series. It’s a thriller bristling with intrigue and twists-of-fate when two pilots go up against drug smugglers and rogue CIA operatives.

The second book in my Airman’s Adventures Series was published in June 2018. The fast-moving story continues the search for the Cuban artist Pilar Vasquez and pits ex-Navy fighter pilot Connor Laird against Russian assasin Nikoli Volkov.

Book three of the Airman’s Adventure Series brings Connor Laird and his family home to Rhode Island for another mystery. It now available as a paperback or an eBook in the Kindle Store.